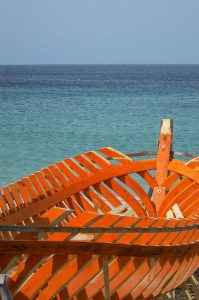 It is the oldest and largest village of the Municipality of Aristotle. It is, historically, the continuance of ancient Akanthos, which as stated by historians and highlighted by archaeological research, was, since the 7th century B.C., a colony of the Andrians and a great Macedonian city. Today’s settlement was built from the ground up, since the fatal 1932 earthquake of 7 Richter, with its epicenter located here near the sea, leveled the older one. As proved by excavations, today’s city is built on top of the ancient cemetery of Akanthos.

Modern Ierissos is a beautiful, well structured, coastal city. It is the administrative center of the municipality of Aristotle. The Cultural Center stands out in the settlement and just 1 km to the northwest you will see the impressive tower of Krouna. Despite the fact that Akanthos was famous for its wine, younger residents are occupied in fishing, shipbuilding, trade, construction in Mount Athos and tourism.

It is an important harbor of north Greece, with a remarkable fishing fleet. Furthermore, fish from the Ierissos bay are famous for their taste. Orkini, a species of tuna found in the area from May until early June, stands out. It is cooked stewed or salt-cured. The residents were considered to be great shipbuilders, carrying on an ancient craft from generation to generation. The shipyards of Ierissos were some of the most significant in Greece, with famous shipbuilders. You will notice the old “karnagia”, as they call the shipyards, when you drive from Ierissos to Nea Roda.
The village was a member of the Mademochoria during the Ottoman era. Residents of Ierissos participated in the 1821 Revolution and had great fighters, such as Athanasios and Constantine Vlachomichalis.

CUSTOMS
The region has many interesting customs. The custom celebrated every third day of Easter and is called the Black Threshing Floor, is of special interest. It is a place near Ierissos, where in 1821, Turks under the command of Yusuf Bey Sintiki, massacred 400 Ierissans. According to tradition, Bey, had promised amnesty to everyone surrendering, since Halkidiki had also revolted. 400 Ierissans who believed him surrendered, but were made to dance under the threat of weapons. They were slaughtered one by one, after finishing each circle of dance. Since then, to honor the memory of those slaughtered, a Trisagion is chanted and a dance in which hundreds of residents together with visitors participating, follows.
A specific dance is called “kagkeleftos” and represents the horrible massacre. It is slow stepped, simulating the steps of people condemned to death. Since the custom took place many years after the event and in the presence of Turks, some things could not have been stated clearly, so the song has many innuendos for the coveted freedom. When the song is about to end, the first two dancers join hands in an arch, representing the swords of the Turk executioners and the rest of the dancers pass underneath twice. It is interesting that the men and women participating chant each line of song alternatively. 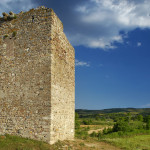 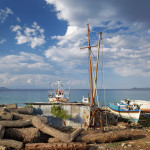 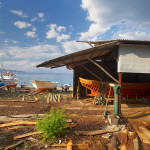 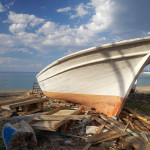 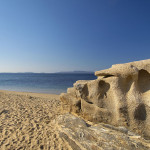 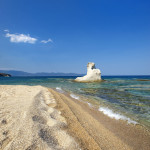 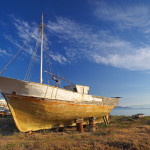 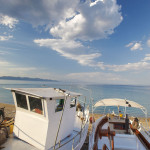 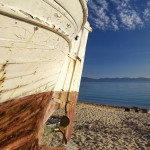 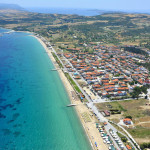 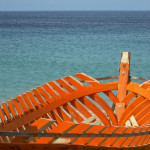 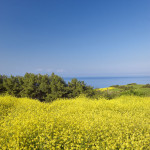 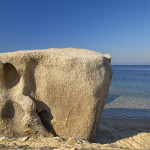 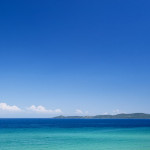