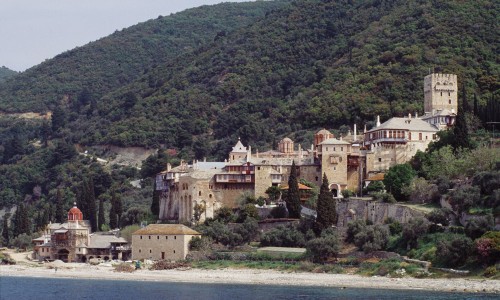 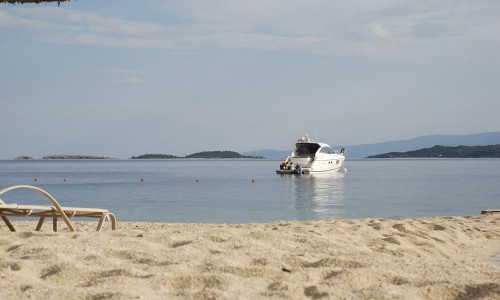 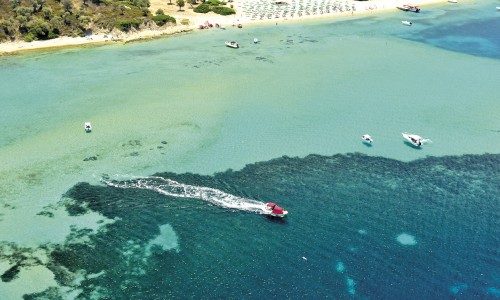 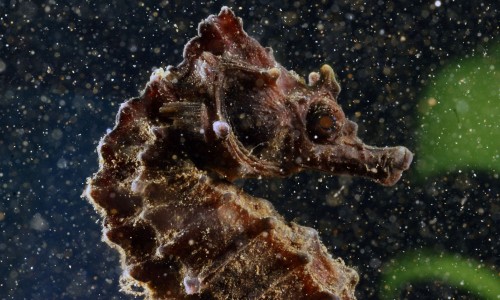 Dive and discover the hippocampus colony

Enjoy a unique diving experience, exploring the seahorse colony in the magical beach of Stratoni, where the lush Aristotelian Mountain meets the blue of the Aegean Sea!

An experience as unique as the seahorses you will see.
These are unique in terms of appearance and sexual preferences, in their reproduction method and certainly very interesting…
When seahorses flirt, they hide and when in unusual environmental conditions, they change colour.

You will find dozens gathered there, on the beach of Stratoni. You can see them standing up in the sand, as if in a meeting. They gather at depths of 8-12 metres, avoiding shallower waters. You will see them on the golden sea bottom, with fine solid sand and rich underwater flora. Some stand motionless in the sand, letting themselves be drawn by any currents that could help their slow motion even a little. Others cling to clusters of mussels scattered in the area, using their convoluted tail.

A few words about Seahorses (Equus Marinus)
Seahorses belong to the Syngnathiformes order of the Syngnathidae family, in the class of actinopterygii, despite all past unfortunate taxonomic classifications that defined them as amphibians or even insects! Related species include the leafy seadragon (Phycodurus eques) and pipefish. Their size ranges from 16 mm (Hippocampus denise) up to 35 cm. The distribution of the upper part of their body, which somewhat resembles that of a horse, explains the second part of their name (horse) and thus they are widely known as seahorses. In Greek, they are known as Hippocampi [hippos (=horse) + campi]. The second part of their name refers to the mythological monster Campi, a female black, winged monster, which Saturn had placed in the Underworld to guard the Cyclopes and Hecatonchires.

Habits
Seahorses swim upright, a feature they do not share their close relatives, the pipefish, which swim in a horizontal position. They push their bodies forward with fast vibrations of their dorsal fin (35 per second), and steer it with small pectoral fins, located behind their eyes. They rise or sink by varying the volume of gas in their swim bladders. They usually live in shallow waters, except for the winter months, when they find shelter in rocks at greater depths of up to 30 metres. Their morphology means that they are poor, very slow swimmers and thus they spend the greater part of their day clinging to algae, Posidonia or corals, in protected areas. Some also find shelter in brackish and fresh waters, although freshwater seahorses do not exist. They are always camouflaged well and can instantly change colour and immediately become lost from the sight of their predator, usually big fish, turtles or seabirds.

Feeding
Seahorses do not have a jaw and consequently teeth. Their stomach is primitive; therefore they have developed a special mechanism for the uptake of food. At the base of their snout, there is an organ like a trigger that contracts abruptly and so food is sucked in due to negative pressure. Their eyes, which move independently, covering a wider field of view, also help them in finding food. They eat small crustaceans, plankton, sea lice and in general anything small enough to fit in their snout.

Another confusing fact is that it is the male seahorses that give birth. They are the only living being in the world in which the male bears the foetuses.