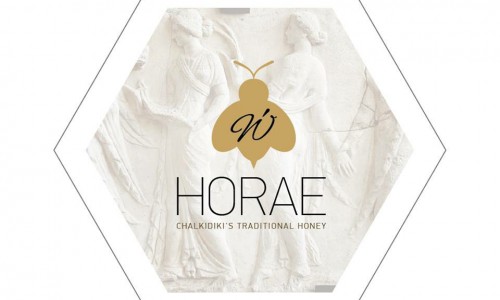 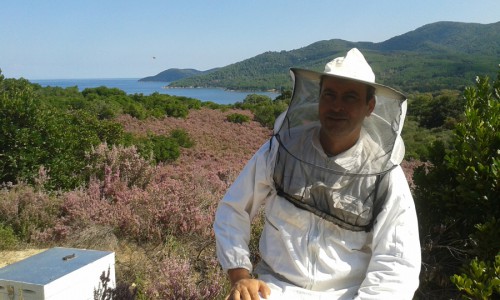 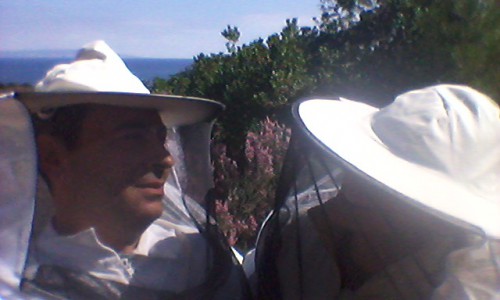 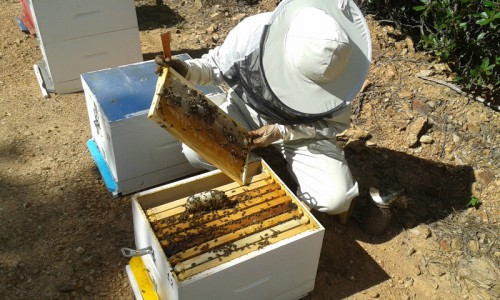 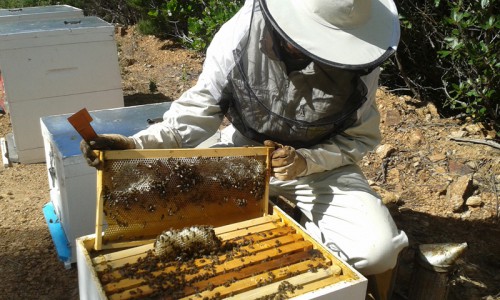 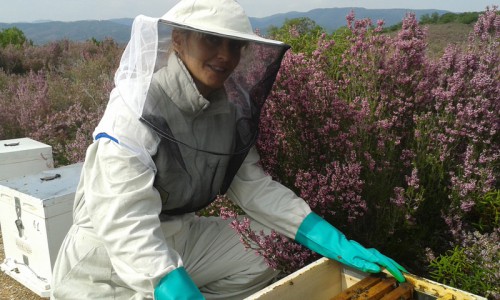 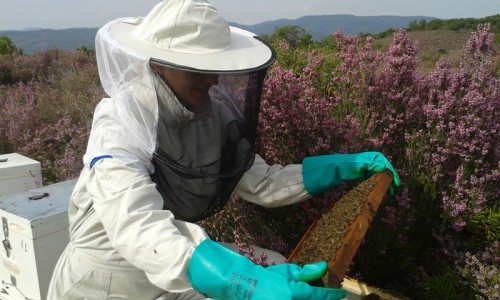 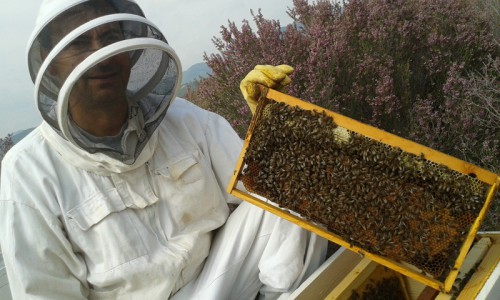 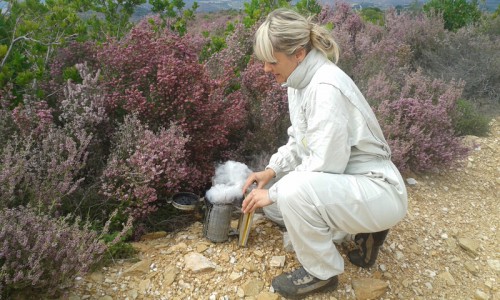 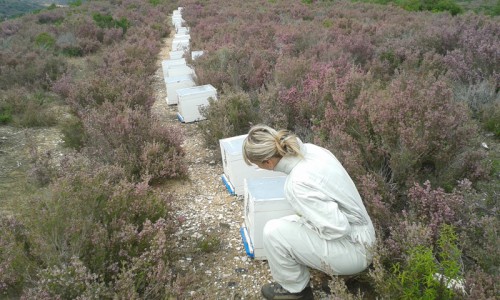 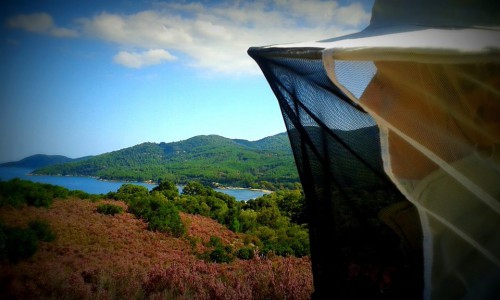 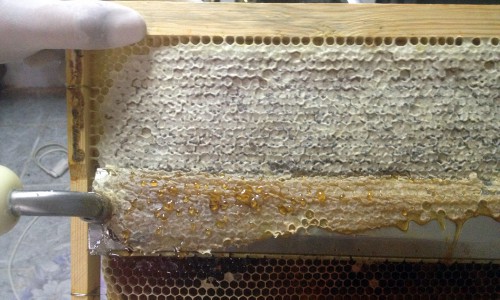 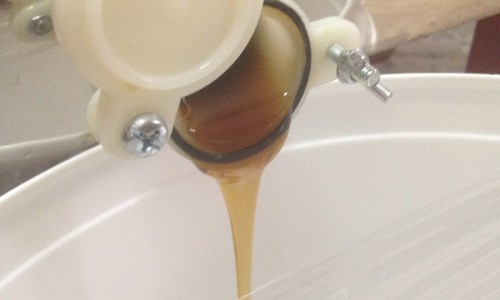 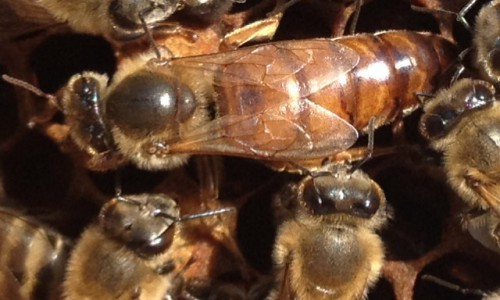 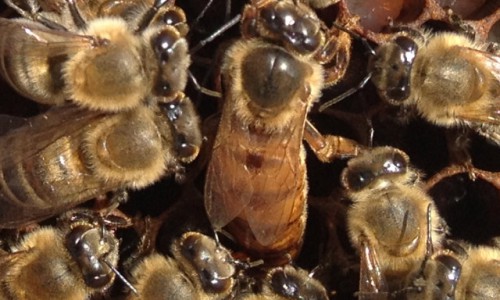 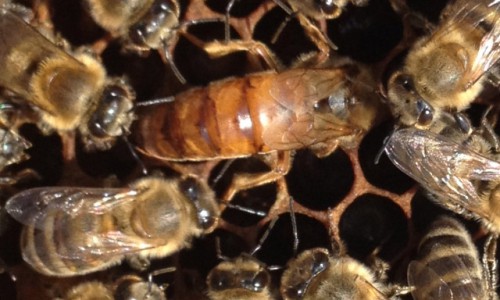 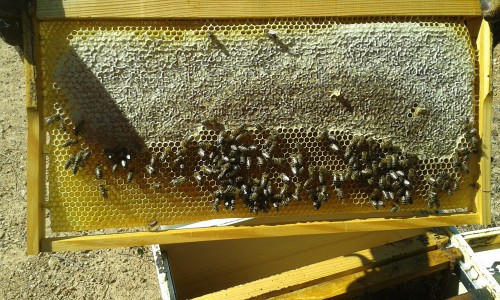 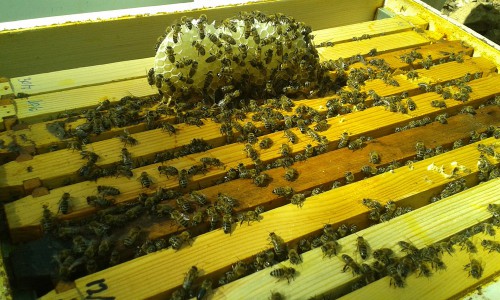 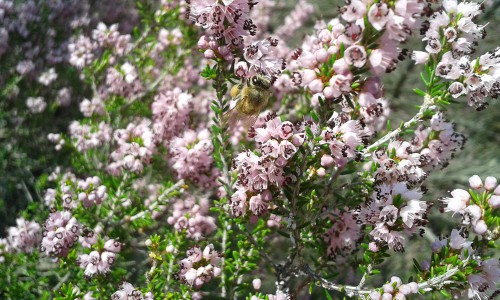 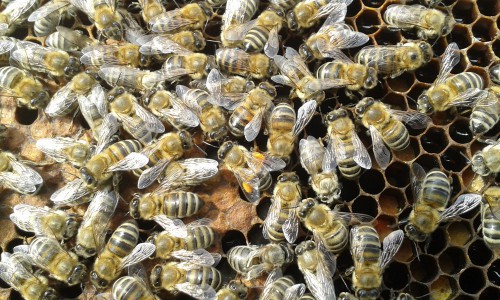 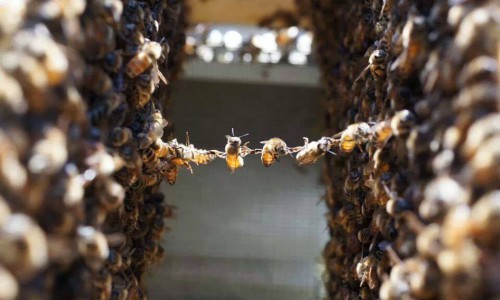 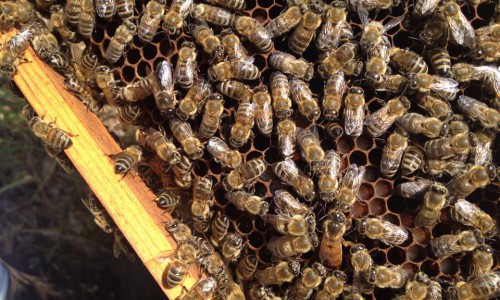 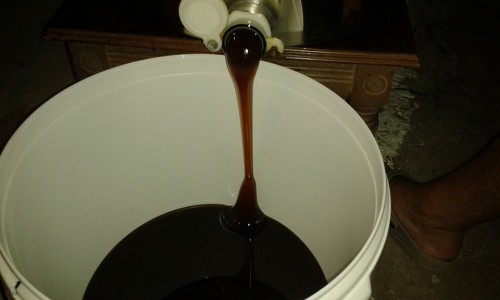 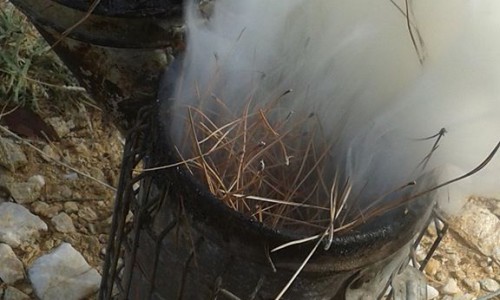 “A woman – graduate beekeeper, Mara is inspired by the Aristotelian mountain’s plants and creates …» That could be the title of Mara’s and Yiannis novel, who lastly created their own bee farm on the slopes of the Aristotelian Mountain.
“It could be claimed that beekeepers are the hunters of flowering,” says Mara. They move their farm always following the seasons and the flowering. The farms do not remain at one place for a long period of time. The location is changed, following a mathematical flowering function and the climatic conditions. Each flowered spot on the earth is at the same time a potential farm.
In order to understand what she is describing, let us follow “the 2014 route of Mara’s and Yiannis’ honey»:

The farms are always opened to the public and there are no specific operation hours. The beekeeping activities are carried out in accordance with:

and they are called “beekeeping inspections” (means : provision frames in the hive, adding of new modules depending on the growth of colonies, possible disease control treatments). Everything is presented to the visitors, just opening a cell, showing the Queen, the workers, the nannies, the drones, how a beehive works etc.
Don’t you characterize it as a very interesting experience? So, this is why Mara and Yiannis are waiting for you to be a part of the production and to hunt the flowering with them! Come to discover the “chest” (blister) and to taste its treasure (honey). Do not loose time. Book a place and acquire one of the most unique human experiences!

Fill in the form if you wish to contact us!